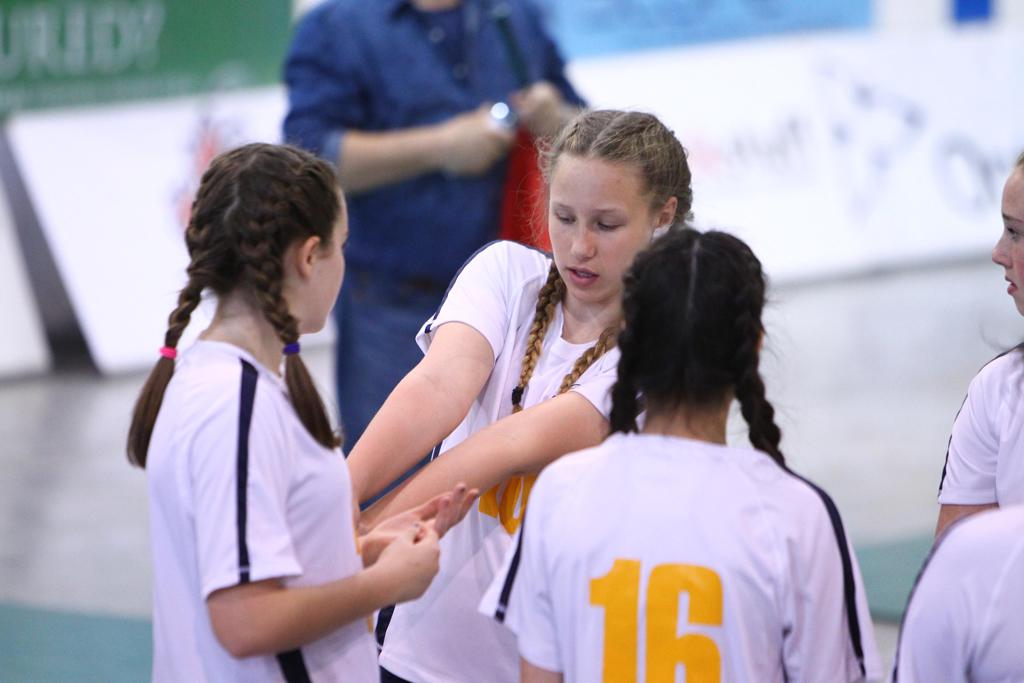 The main catalyst for Volleyball Canada’s recommendation of Tripleball was the increased probability of creating a rally (more than one or two contacts). The committee strongly believes that successful rallies are an integral part of learning and enjoying the game, and the first step in developing a Volleyball for Life mentality.

Further, a series of statistics were compiled across Canada that revealed the following:

By initiating the rally with a toss in the 13U age group:

To compare, by using a toss to initiate a rally as opposed to a serve we see:

To summarize the data, Tripleball provides more opportunities to volley, attack, block, play defense and transition than the adult version of volleyball. We also feel that having the outcome of the game more dependent on a team’s ability to build up a rally, play defense and transition encourages coaches to train these aspects of the game more during practice.

The rules not allowing athletes to switch positions during the rally lets every athlete experience the challenges of each position and helps them develop a wider range of abilities and a deeper understanding of the game.

Spikes On The Beach 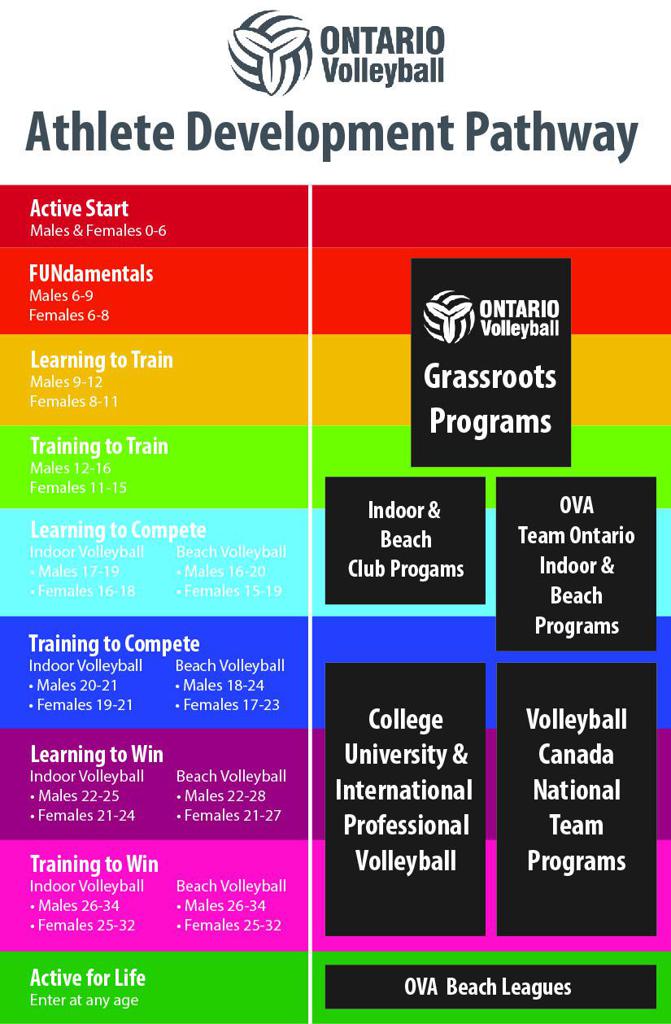