The Region 3 volleyball community lost one of its more passionate members in December when Ingrid Lahey passed away at her home in Chatham after a lengthy battle with cancer.

A longstanding pillar in the region, Ingrid touched many lives throughout her teaching, coaching and officiating career that stretched well over 40 years. Ingrid’s love for volleyball and its community stretched her entire 73 years and is evident in the many ways she was involved in the game.

A teacher and coach at Wallaceburg District Secondary School, Ursuline College Chatham and Chatham Christian High school for over 45 years she is fondly remembered by former pupils, fellow staff members and members of the school community. She also coached Kent County girls in the 1975 Southwest Ontario Winter Games in Kitchener, and in 1976 led them to gold at the Sarnia games in 1976.

As an official she was involved in bettering the game for over 30 years, earning her Level 2 Provincial Referee badge and was heavily involved in Region 3.

Ingrid was also a builder, as she was influential in bringing two volleyball institutions to the region to provide a much-needed opportunity for young players. With her husband Dale, Ingrid co-founded, coached, and played with the Chatham Ballhawks Volleyball Club. With their founding in 1975, the Ballhawks are now among the longest running clubs in Ontario. And in 1985, with the help of Ed Price and Tom Rogers, she was an integral part of bring the Sunday Spring OVA Recreational League for boys.

As an athlete she played at University of Windsor, winning the Lancers Athlete of the Year Award in 1970-71, and continued to play at the club level into her 40’s with the Ballhawks. Winning silver in 1985 and gold in 1989 at the Women’s B Provincials.

Above all she was a great member of the volleyball community, her passion and love for the game extended beyond the court as she and Dale were ever-present figures at games, tournaments, and social gatherings.

“Ingrid was a fierce competitor but loved the student-athletes so much,” Chatham Christian Athletic Director Sharon Smith said. “She was so interested in hearing about their lives and the other coaches’ lives outside of volleyball and beyond high school also.”

Her involvement in the game was previously recognized with a 1984 OVA Recognition Award, a 1992 OFSAA Leadership in Sport Award and as being a 3-time inductee into the Wallaceburg Sports Hall of Fame as part of a team, as a coach and as a builder.

The OVA would like to pass on our condolences to her husband of 48 years Dale, her sons Cory (Jen) and Scott (Megan), her grandchildren Lauryn, Kenzie, Reese and Isabel, and her extended family, as well as the many members of her community affected by her passing. Ingrid’s obituary and tribute wall can be viewed here. 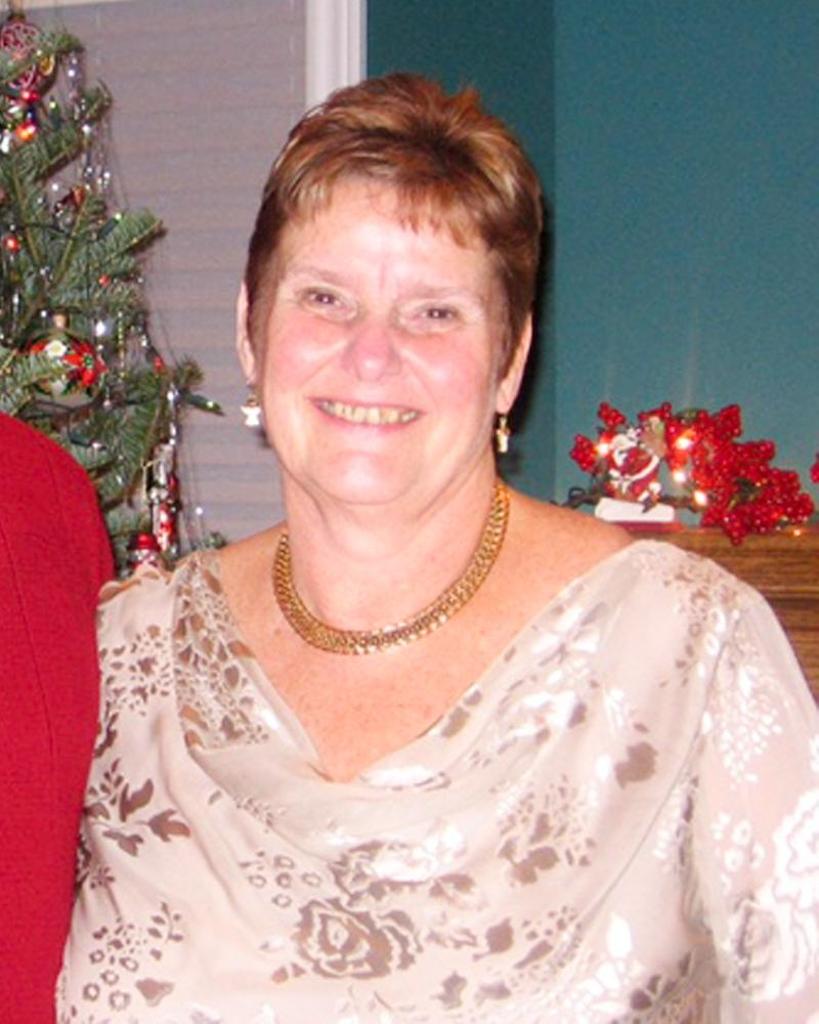