Two rosters have been announced by Volleyball Canada with plenty of Ontarians donning the maple leaf adorned uniform - the Women's Senior National team and the Men's U21 team. The Women's National team is currently competing at the FIVB World Championships in the Netherlands while the Men are in Langley, B.C. at six-day camp before flying to Cuba for the NORCECA Men's Pan American Cup at the start of October.

The Ontario athletes are bolded.

To follow along with the Senior National team at the World Championships, click here for the full schedule.

Matches will be streamed online at www.cbcsports.ca for Canadian viewers. 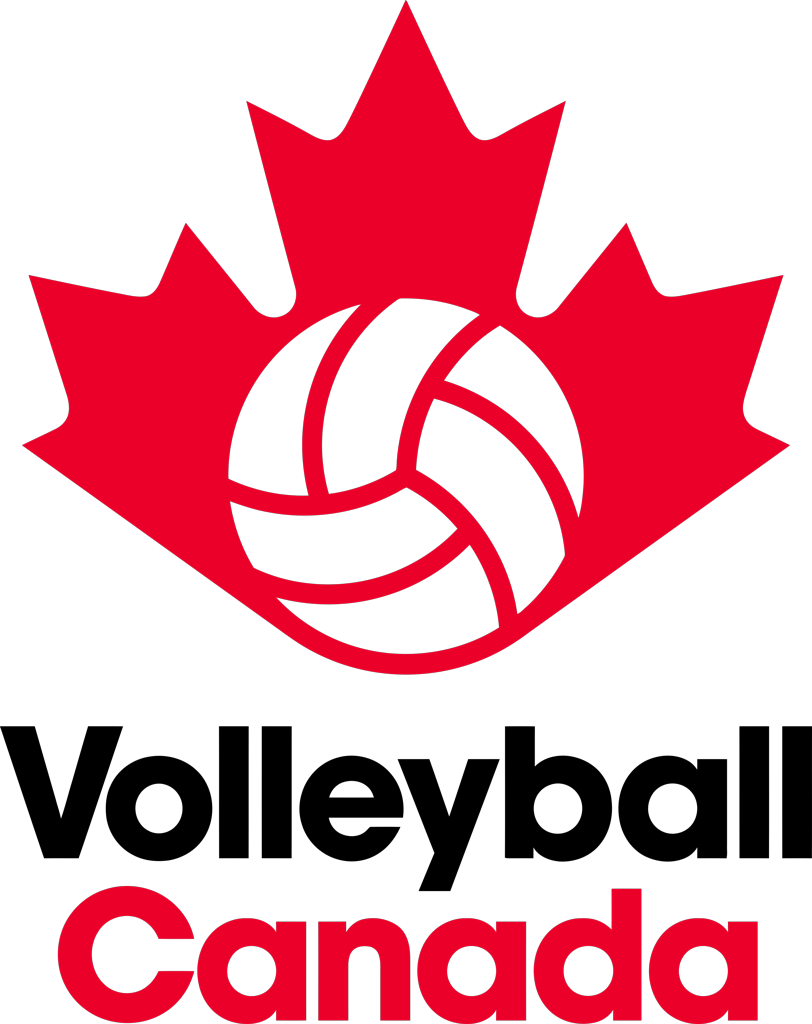