The OVA is saddened to learn of the passing of Caroline Wilkins, a remarkable individual in the Ontario volleyball community. Coaching with her husband Chris for Storm Volleyball, the two have long been intertwined with the sport since they first met at Humber College competing on the volleyball teams. Caroline was a formidable player, attributed to her commandeering of the court as a setter which led to team captain honours she would hold her entire career as a Hawk.

As a Humber Hawk, Caroline became a 2x OCAA Champion, a 3x OCAA All-Star and in 2000 was selected as the CCAA All-Canadian and Humber Female Athlete of the Year. Her fantastic career would land her in both the OCAA and Humber Hall of Fames in 2003 and 2005, respectively.

Caroline will be missed by the many she has made a lasting impact on in the volleyball community. Please read the attached articles for a thoughtful read-up on Caroline and her career, and her obituary to share your condolence messages and memories. 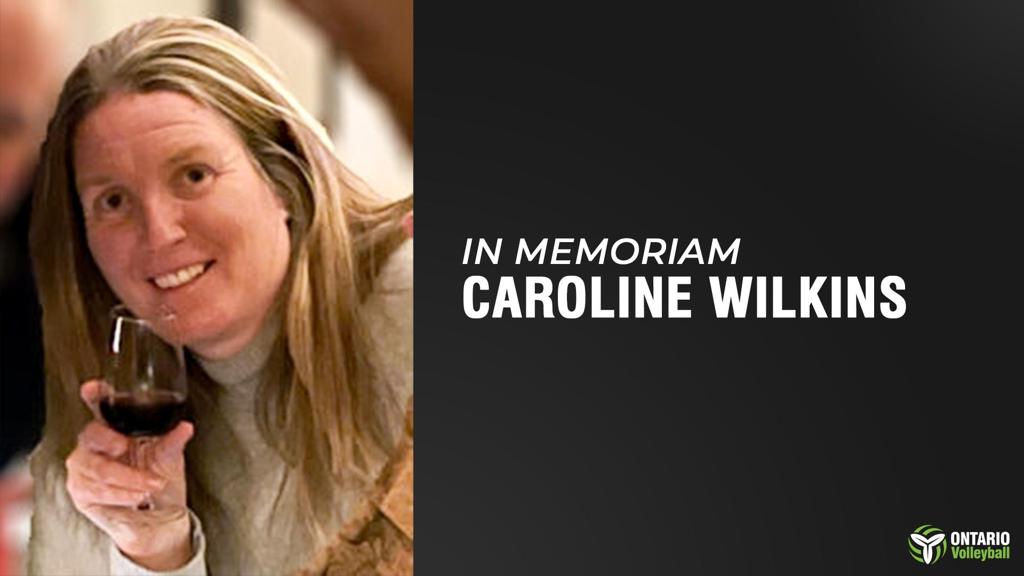