Call for 2022 Hall of Fame Nominations

The OVA is accepting nominations for the 2022 Hall of Fame class. We invite and encourage all members of the Ontario volleyball community to submit nominations of individuals and teams who exemplify the best of volleyball in our province in the following categories:

Members are asked to fill out the appropriate nomination form(s) for their Hall of Fame submission and must abide by the outlined criteria. 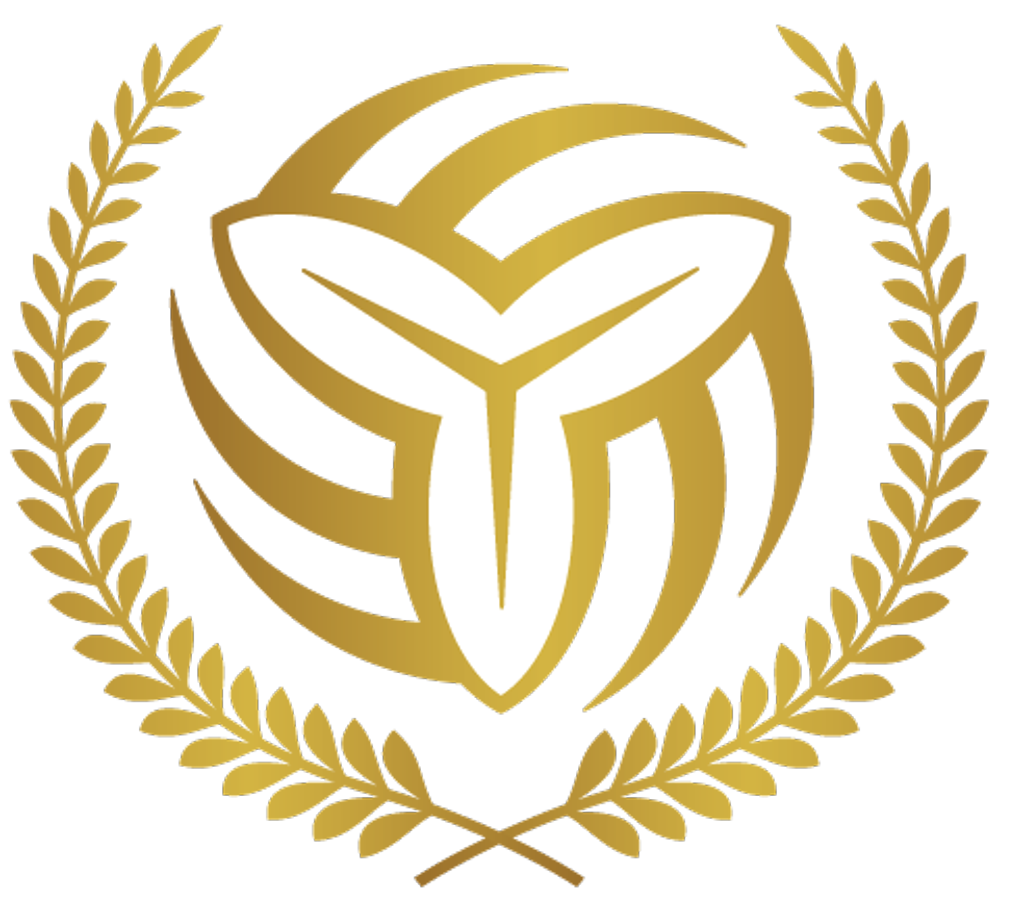 A team must have been based in the Province of Ontario during the time of the accomplishment(s) and must have competed in a league or system that is recognized by Ontario Volleyball. Any team (consisting of able bodied or athletes with disabilities) that has attained a high level of excellence and brought recognition or honour to volleyball at a national or international level in relation to open level competition. Team members are recognized as part of a team and not as an individual Honoured Member. A team is not eligible for nomination until three (3) years following the year which a team is nominated for except by winning an Olympic or a World championship gold medal whereby the nomination is eligible for immediate consideration. For example, a team from 2013 would be eligible to be nominated for the 2016 induction class.

An Ontarian coach who has made a significant contribution, demonstrated consistent success, and ongoing commitment to the sport over an extended period of time in leagues or systems recognized by Ontario Volleyball.

An Ontarian referee who has made a significant contribution to the sport over an extended period of time in leagues or systems that are recognized by Ontario Volleyball.

An Ontarian who has served in the Province of Ontario for a minimum of 20 years and made significant contributions in multiple categories (i.e. as an athlete, Coach, Official, and/or administrator), with a focus on the development and delivery of volleyball in Ontario. An individual may only receive this award once in their lifetime. The nominee must have been an OVA member during their years of service. A sports organization may not be inducted into the Ontario Volleyball Hall of Fame in any category. Individuals representing an organization are permitted for induction.

The nominee must be an individual who has made significant strides within sport in one or more of the following categories over a minimum of 25 years. Must have been an OVA member in good standing with the community during their involvement with the OVA. The individual may only receive this award once in their lifetime and must reside in Ontario.

Thank you in advance for submitting nominations for the 2022 OVA Hall of Fame class.