It is with great sadness that the Ontario Volleyball Association shares the news on the passing of the celebrated Midland volleyball legend and Georgian Bay Volleyball Club founder, Dan Lethbridge.

Fellow coach Paul Panagiotou and long-time friend Brad Lyons have honoured Lethbridge, who passed earlier this month, speaking on his impact and presence in the sport of volleyball with the following message:

It is with great sadness that I inform the volleyball community of the passing of Daniel Lethbridge. For the past 5 decades, Dan has been a volleyball icon in the Midland-Penetanguishene area. Dan was a player and an official but became best-known as the founder and head coach of the Georgian Bay Volleyball Club.

Dan grew up in Midland and came out of the high-powered St. Theresa's High School program in Midland where the Crusaders won back-to-back OFSAA titles in 1979 and 1980.  He also played at the University of Guelph. Upon his return to Midland, Dan worked as a Provincial level referee, officiating high school games.

While officiating, in the fall of 1989, Dan was approached by several local players looking for a higher-level club volleyball experience. That interest led to the creation of the Midland Volleyball Association comprised of a combined Juvenile and Junior girls’ squad. The MVA attended several Ontario Volleyball Association tournaments in early 1990, as the club completed its first season.

In preparing for a second season in the OVA, the decision was made to rename the club to better represent the area that the club represented. Georgian Bay Volleyball Club was the club’s new name, and Vista – referring to the panoramic views of Georgian Bay – was selected as the nickname for the club’s teams. The GBVC Vista started in the OVA in the 1990-91 season and continued to operate until the COVID-19 pandemic forced the shutdown of team sports in the province in 2020. In total, Dan coached club volleyball in Ontario for 31 consecutive seasons – with indoor youth female teams playing in all age divisions.

Under Dan’s direction, the club and its athletes found quick success in OVA action, resulting in athletes travelling from across Huronia – including Barrie, Collingwood, and Orillia – for the opportunity to play at the next level with the GBVC. Many players that Dan coached went on to play for Regional Teams, Provincial Teams, and Canadian National Teams. Numerous Vista athletes went on to play at the post secondary level in Canada and United States. In 2004, Vista reached the pinnacle of Ontario Volleyball winning the 16U Provincial Tier 1 Championship gold medal.

Dan’s coaching dedication was beyond compare. He would regularly coach Vista’s Midget, Juvenile, and Junior teams all in the same season. Additionally, he coached the Georgian College women’s team for two seasons. And he volunteered at the Regional and Provincial levels, serving as the Region 5 Girls’ Competitions Chair and  the Region 5 Midget Girls Coach for many years. In recent times, he serves as a member of OVA’s President’s Council.

Dan’s contributions to volleyball have been recognized by the OVA with several honours:

Thank you, Dan, for your leadership and friendship in volleyball from all of Ontario. 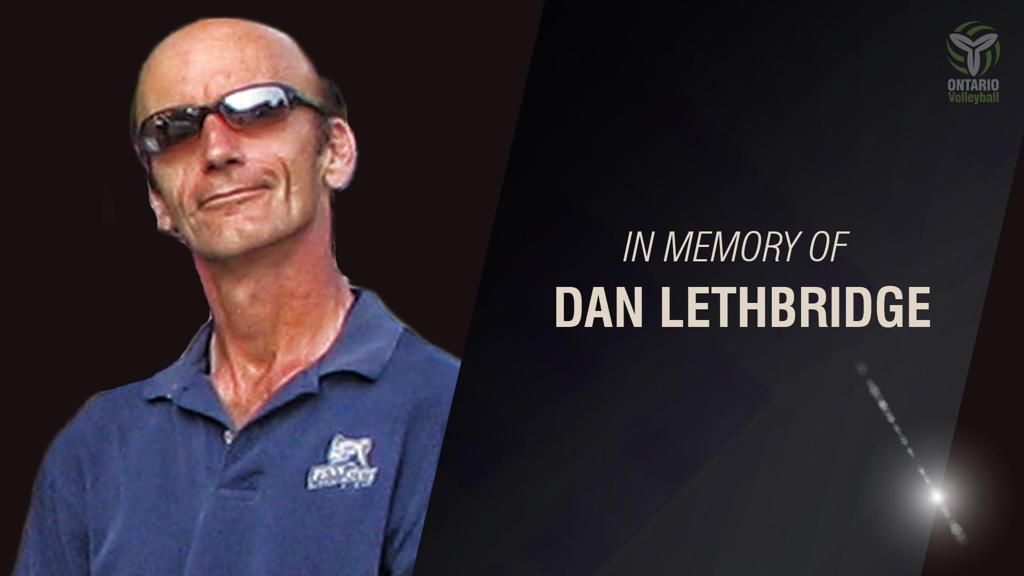 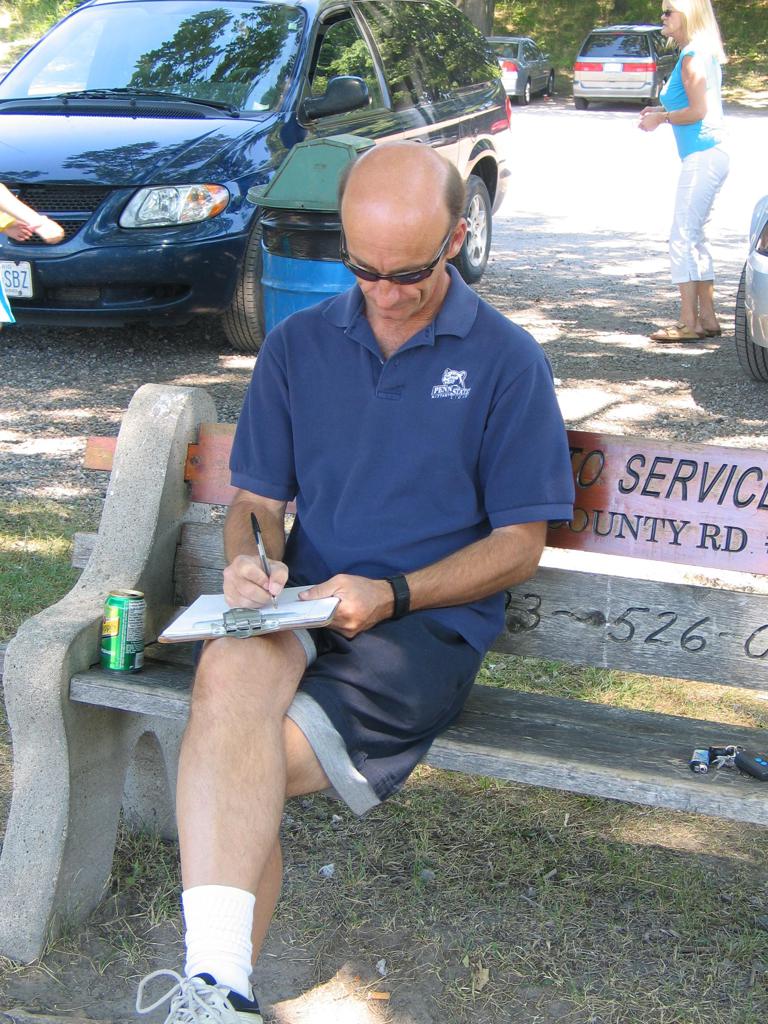