Bere, Koppers and Ketrzynski are all graduates of the Pakmen Volleyball Club and went on to play in the OUA with Western University, McMaster University and Ryerson University, respectfully. Lui, who competes for Stanford University in California, spent his youth volleyball career playing for the Durham Attack Volleyball Club. All but Koppers are in their third year of university; Koppers graduated in 2018. Both Lui and Koppers were recipients of the Ken Davies Memorial Award.

The NextGen training group comprise of athletes who have the potential to compete for the National Team at the 2024 Paris Olympic Games. 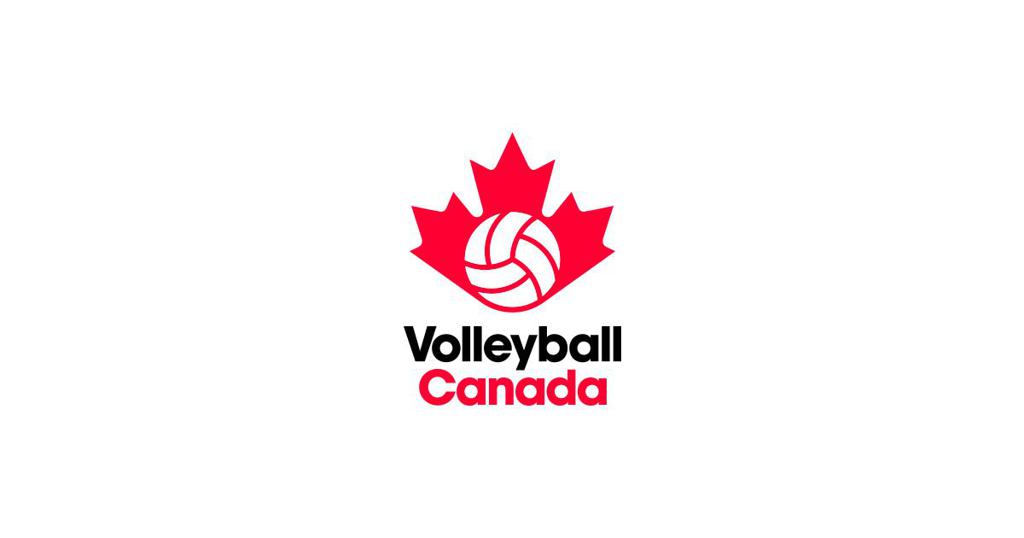