It is with great sadness that the Ontario Volleyball Association share the passing of club coach, Cord Clemens.

Clemens was recently the Assistant Coach of the Storm Voltage Boy's team of Storm Volleyball, who reached great success during his tenure. Off the volleyball court, the seven-foot tall Vancouver native achieved national success in basketball with a storied career with the University of Victoria Vikes which transitioned to playing for the Canadian National Team. Clemens later moved to Toronto and made a career as a High School Teacher where he continued to coach volleyball and basketball.

His presence will be missed by the Ontario Volleyball community.

A message from Clemens' family:

On March 6th, 2020 the OVA lost a member of it's family. Cord Clemens passed away at North York General Hospital, after losing his battle to cancer. He was surrounded through his final weeks by family and friends.

Cord was a coach in volleyball in many clubs, but in Ontario for Wildcats and most recently for the Storm club with the for the Aurora Storm Voltage team. He was able to continue his role until the beginning of this season, when he wasn't able to continue for health reasons. He remained in close contact with the coaches and players throughout the season, making sure to check up on his middles, who he always had a special connection with.

He was a coach who could never go unnoticed, and could always be seen at tournaments -- he was always the tallest person there, at over 7 feet! Every tournament players, who had never seen him before, would run up to him asking how tall he was. The amount of times he'd have to utter the phrase "7 feet", would be too many to count.

It wasn't just the 2002 age group that knew him though, as his son, Gradan, played in the 2000 age group, and he would go to every tournament he could to support him. He was very happy that he got to see his son play his final year in the OVA. His niece, Sofia, also plays for Storm and has just received a scholarship for the volleyball team at Brock University, another very proud volleyball moment for Cord.

While Cord may be gone, he will be impossible to forget by the volleyball community. To every player he coached, and anyone he knew, he would want them to continue pushing to be the best they could be. He believed in everyone, and only wanted the best for them. So in his honour, continue working on your craft, and be the best player you can be on the court, and person you can be off of it.

The obituary for Clemens can be read here. 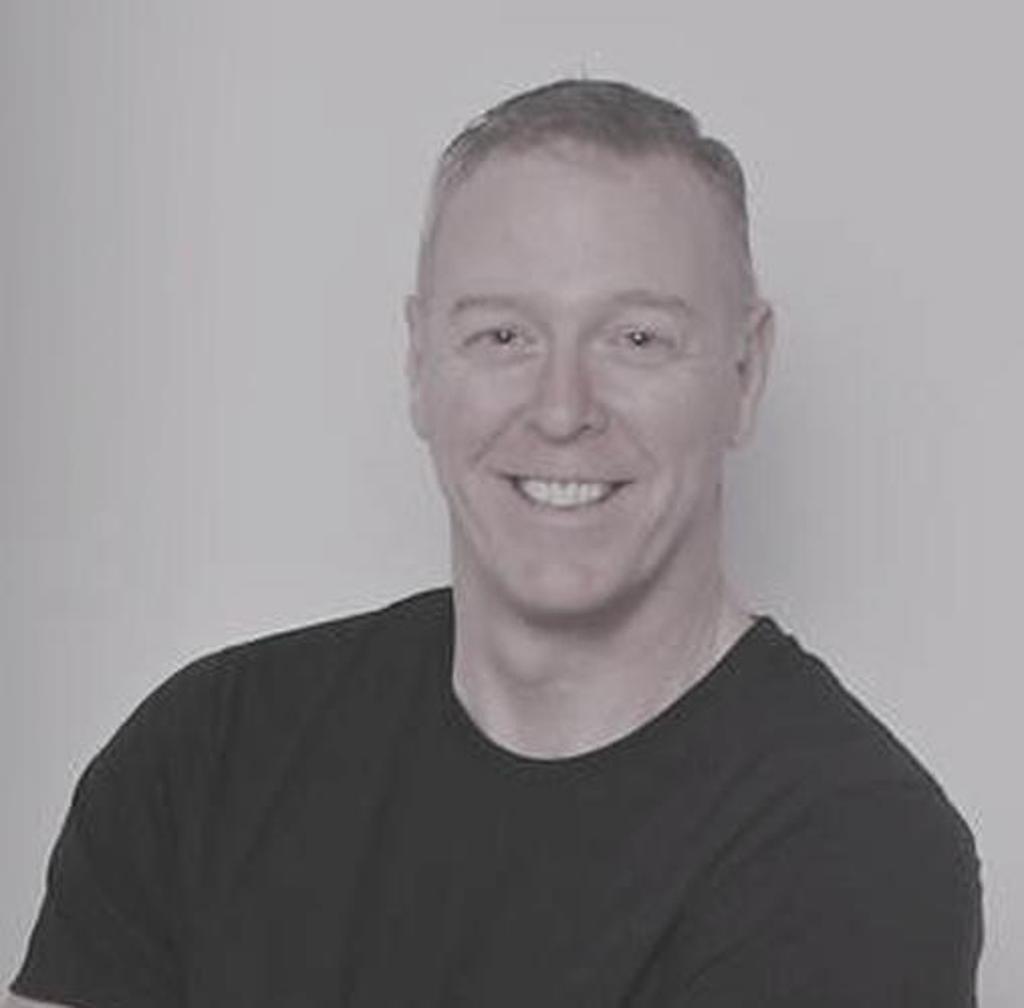