Toronto Beach League Off to a Hot Start

What an opening night it was for the Toronto Pro Beach League! Phoenix won the first match and first overtime set in league history when they defeated Leaside Volleyball Club. Galaxy Volleyball needed all three sets in both the men's and women's match to take down On Point Beach Volleyball in the second match of the night.

The 2019 National Champions Julie Gordon and Shanice Marcelle won their matchup vs Rian Lenarduzzi and Anna Dunn-Suen 2-0 (21-12, 21-18). Jake MacNeil and injury sub partner Alex Russell were able to force the golden overtime set for Leaside Volleyball Club when they battled back from an 0-1 start to Andrew Kocur and Andrew Richards, winning in three sets 15-21, 21-19, and 15-9. In the Overtime set, Phoenix fought back down from 9-12 to win 18-16 in a thriller that set the tone for the rest of the league.

"I think the Toronto Pro Beach League/NBVL is a great opportunity for pro players to put skills into the gameplay and execute them at a high level. With the format of the Golden Set, it forces the players to be "on" at all times as each point is potentially a game point," said Marcelle. "Above all this league is a perfect opportunity for us to grow the sport of beach volleyball in our backyard and I encourage all athletes in Ontario to come watch this fast-paced, high energy, beach volleyball."

In the second match, Galaxy Volleyball Club took the match 2-0 but it was far from easy. Amanda Harnett and MC Lapointe closed win a three-set battle vs Megan and Nicole McNamara 20-22, 21-17 and 15-13. Defending National Champions Ivan Reka and Simon Fecteau-Boutin had to pull out all the stops to take down Kevin Benn and Mark Gatto 2-1 21-15, 23-25, 15-11 in front of a rowdy crowd that wanted to see another Golden Overtime set.

"The opening night of the pro league was high in energy! The format makes it entertaining and gives us the opportunity to be part of a bigger team," exclaimed Fecteau-Boutin. "I can't wait to play week 2 and see how the league will grow."

The series will be played on weekends in January at Beach Blast with all matches being free to attend.

"Seeing the first night go so well made all the planning and preparation worth it! The outcome was in doubt in all of our matches, the players had a great time and competed hard, the officials did," said Josh Nichol Toronto Pro Beach League Commissioner. "Great job and it was great to see so many people from the volleyball community enjoying our league format. I'm really excited to see what this league grows into."

"We couldn't be happier with last week's outcome for Galaxy and the league," said Mike Plantinga, Owner of Galaxy Volleyball Club and current member of the Beach National Team.  "We got to see the new Golden Set tie-breaker in the first Match Up and two thrilling matches in the second matchup where we came out on top."

We look forward to seeing you Sunday, January 12th at Beach Blast for week 2 action!

If you are interested in volunteering to score keep, take stats or help at the matches please fill out the form below 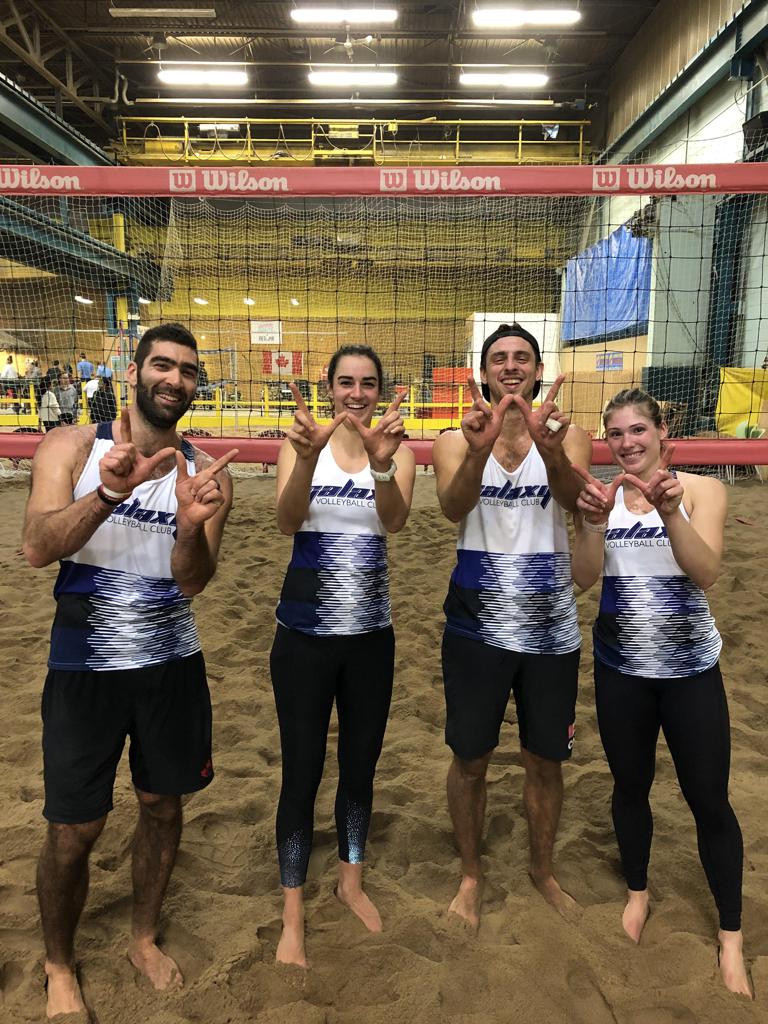 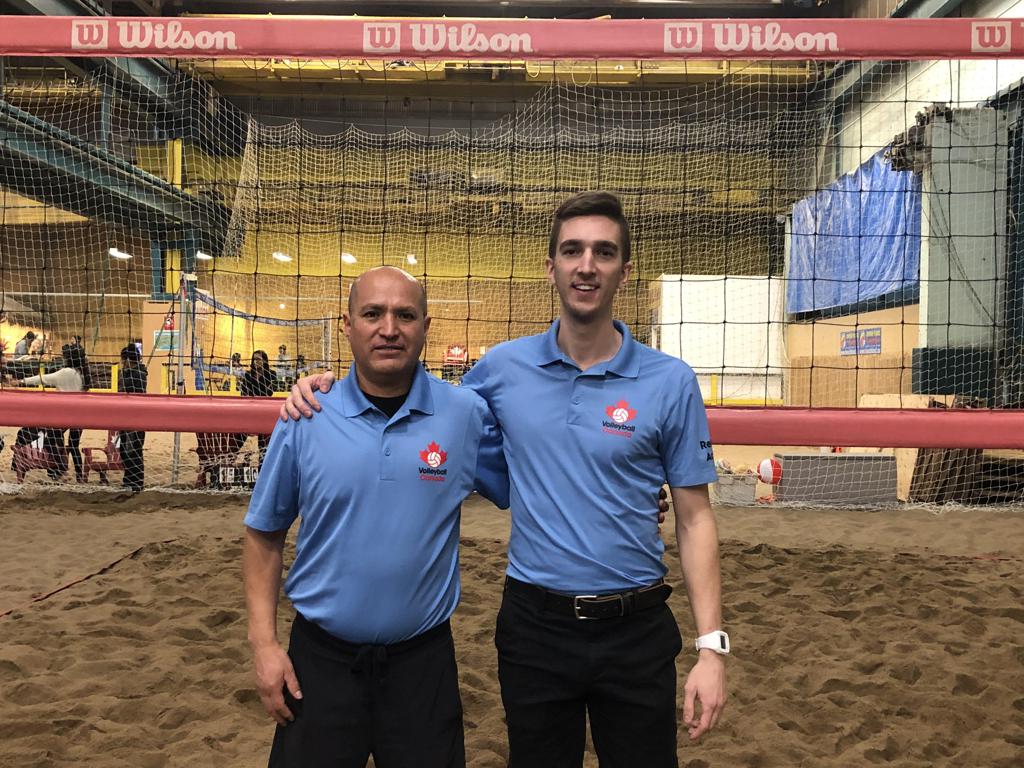