The inaugural Toronto Pro Beach League season will get underway on January 5th – beginning a 4-week season, with 3 weeks of round-robin play followed by the top two teams advancing to the Championship Finals on Saturday, January 25th.

The League consists of four (4) owners who drafted their teams to compete. We are happy to announce that Leaside Volleyball Club, Galaxy Volleyball Club, Phoenix Volleyball, and OnPoint Beach Volleyball have joined the league as owners for the 2020 season. The League has also partnered with Beach Blast, the National Beach Volleyball League, The Passing Dimes Podcast and been sanctioned by the Ontario Volleyball Association (OVA) to deliver a high level of play that will serve the players and fans.

"The NBVL is excited to have Toronto try out our league format. It's a great opportunity for some of Canada's international level athletes to enjoy being able to play in front of a home crowd for an extended period. A lot of positives should come out of this Toronto Pro Beach League. In the future, we can ideally look forward to seeing competition between the athletes in Toronto and the rest of the NBVL. Thanks to Josh and Passing Dimes for getting things off the ground,” said Ben Saxton, NBVL Commissioner.

“The Toronto Pro Beach League is also a fantastic series for Ontario officials to develop by calling high quality matches and providing them more high-performance level opportunities in the off-season,” said Suzanne Wallace, OVA Manager of Beach Programs. “We’re excited to see the growth of beach programming throughout the year and we hope to see the community become increasingly involved in leagues such as this.”

With four teams comprised of 16 players competing in January, the Toronto Pro Beach League will be providing fans with the opportunity to see Ontario’s top players compete in person at Beach Blast and follow their favourite players with previews, highlights, recaps, and other interactive opportunities.

“I believe the level for Canadian Beach Volleyball has never been higher. The league format is a great addition to our sport that will optimize exposure for our players and the team owners. Our goal is to use this platform to introduce our top stars to fans and young athletes," stated Josh Nichol Toronto Pro Beach League Commissioner. "All of the league owners and all partners are passionate about growing our game and helping our players succeed. The Toronto Pro Beach League is a great step in seeing our sport reach new levels!”

Each team owner selected their team from an athlete draft. Here are the draft results (results not in draft order).

*All Matches are free to attend and will be played at Beach Blast
15 Leswyn Rd, Toronto, Ontario, Canada M6A 1J8

The NBVL was started by Ben Saxton. Ben currently plays for Canada internationally on the FIVB World Tour and is currently in his 12th year of representing the country (a member of Canada’s top-ranked team in 7 of those years). Throughout that span, he has played very few domestic events due quite simply to the fact that Canada very rarely hosts high-level beach volleyball events.

Ben’s goals in starting up the National Beach Volleyball League is to operate a high level and sustainable beach volleyball environment for beach volleyball players, with a new league format that is inclusive for both men’s and women’s players. The NBVL Inaugural Season was in 2019 in Vancouver. This year the NBVL has expanded to Calgary and a partnership with the Toronto Pro Beach League. The NBVL hopes to continue to expand to further cities country-wide, to provide a fun and high-quality professional atmosphere to be enjoyed by all. 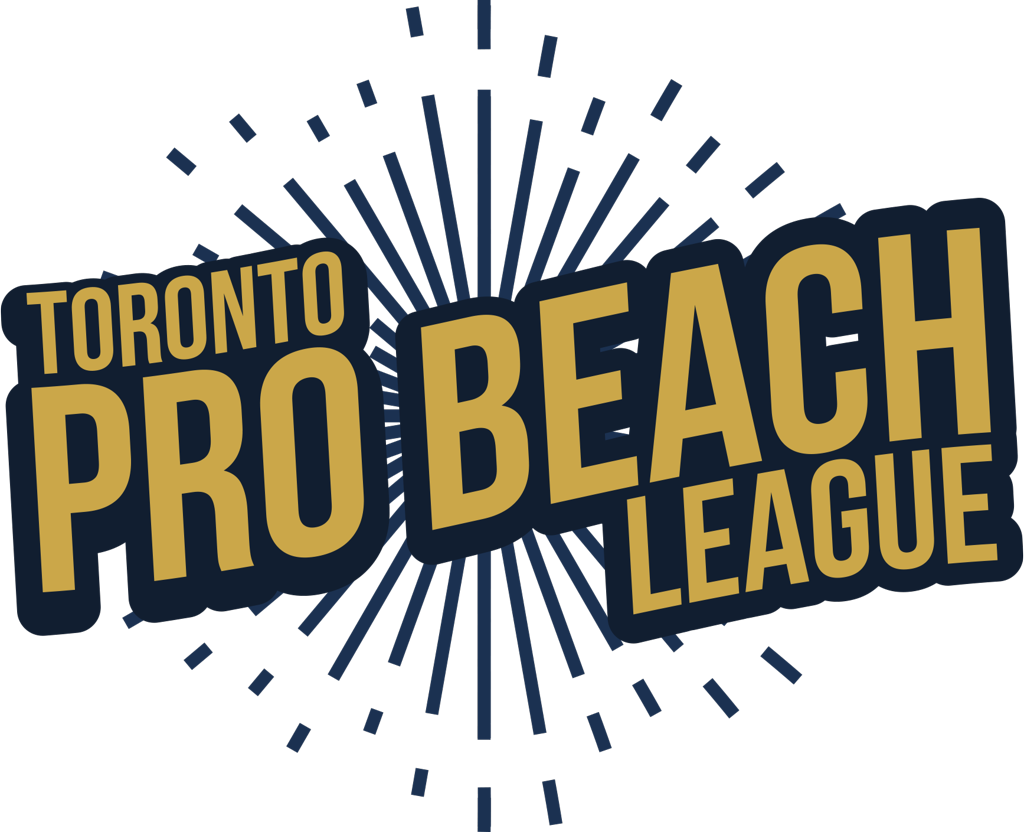